According to the long tradition of the telecommunications industry, this new marketing strategy for unused technology is accompanied by a misleading name: 10G.

NCTA launched their marketing campaign yesterday with a publication titled “Introducing 10G: the next big step towards broadband” with a brand new website “10G”. NCTA also said that they have quickly registered the “10G” brand.

NếuYou don’t follow the telecom market situation, perhaps you will wonder if the 10G network is twice as high as the 5G network – which is the name that the wireless industry places on 5th generation mobile technology. Their – or not? (maybe we should remove AT&T, because they tell customers that the 4G network they’re offering is actually 5G).

In NCTA’s announcement, it even directly compared 5G with 10G to see which one is faster, whether on the one side is the broadband mobile network, and the other is the home Internet service.

“Our US network partners, including Charter, Comcast, and Cox – 3 of the country’s largest broadband providers – are actively working to test their network technology” – Intel said.

Intel added that their lab tests have achieved good results, and they “will work with network operators to start testing 10Gbps at customer homes in early spring 2020”. Arris is also developing 10Gbps network devices and will announce these products soon.

The upload speed via cable is still slower than 1Gbps

So when will this “10G” campaign bring about a significant change in upload speed via cable? We still don’t know, although NCTA CEO Michael Powell said people will soon be upgraded to full-duplex because the new DOCSIS version primarily takes advantage of the current network infrastructure.

“DOCSIS Full-Duplex 10 Gigabit, or 10g FDX … will help bring the speed of uploading and downloading multiple gigabit on existing connections in hundreds of millions of households that are feasible” – he said.

According to Intel, that means that 10Gbps speeds will be able to be transmitted on existing coaxial networks without having to spend much effort building new infrastructure.

But there is a reason to be skeptical about the speed of this 10Gbps network. Current DOCSIS 3.1, which was released in 2013 and is currently widely deployed, in theory allows the download speed of 10Gbps and upload speed of 1Gbps. But cable companies still cannot maximize both of these speeds. As a result, they have not been able to achieve the symmetrical gigabit speed that fiber-optic networks to take home today.

CableLabs, the R&D company of the cable industry, said DOCSIS 3.1 “turns the deployment of 10Gbps broadband speed and uploading 1Gbps into reality”. But in what way is “reality” here, when cable services in the US only offer maximum download speeds of 1Gbps and upload 35Mbps? In fact, DOCSIS 3.1 has been implemented, but has not achieved “big” figures in theory.

For that reason, switching to 10Gbps cable may take a long time, especially to improve upload speeds. In the meantime, we can only hope cable companies will gradually improve their upload speeds!

“While the world is still talking about 5G, we are proud to be part of an extraordinary 10G campaign” – NCTA quoted a Liberty Global executive as such.

But of course, the “G” here represents gigabit, not generation. In fact, calling the 10-gigabit-on-wire cable technology “10Gbps cable” sounds more reasonable and is still short enough to include advertising content. But marketing experts have their own tricks.

Putting aside the name, download and upload speeds of 10Gbps is theoretically possible because it is part of the full-duplex version of the Data Over Cable (Service Interface Specification) used by cable industry. The new DOCSIS configuration allows symmetric broadband speeds (download and peer upload) and multiple gigabit to be completed in October 2017. 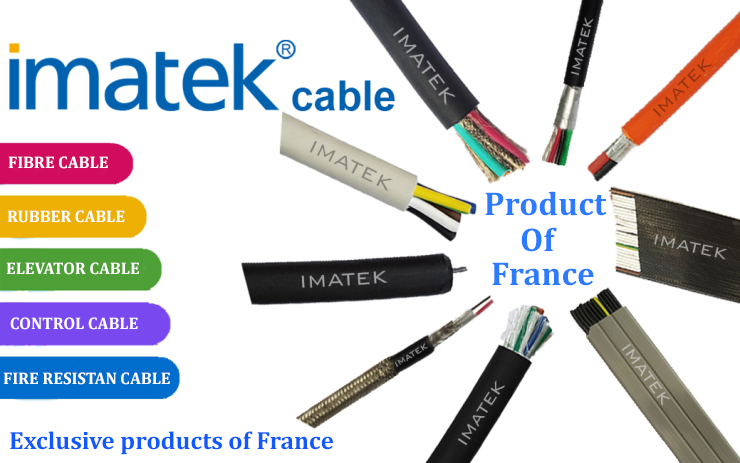